How Does RT Fight Western Propaganda?

To Inform is to Influence 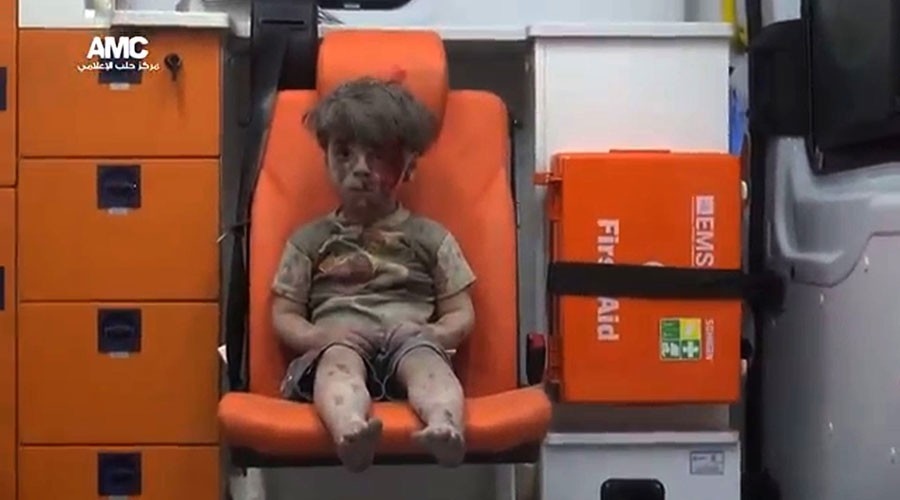 RT is predictable in their tactics, above.

In ‘Aleppo child survivor image will be used as propaganda for more war – not less’, RT follows all the classical steps to defeat Western propaganda. Unfortunately, the West is much more savvy than a Russian audience, so their tactics are easily identifiable.

But the kicker, the ironic disclaimer ending to the article, says “The statements, views and opinions expressed in this column are solely those of the author and do not necessarily represent those…

By umland in Uncategorized on August 21, 2016.
← Fascists, Friends of Russia Comment regarding audio evidence on #Glazev orchestrating 2014 “#RussianSpring” in Donbas @UaPosition →